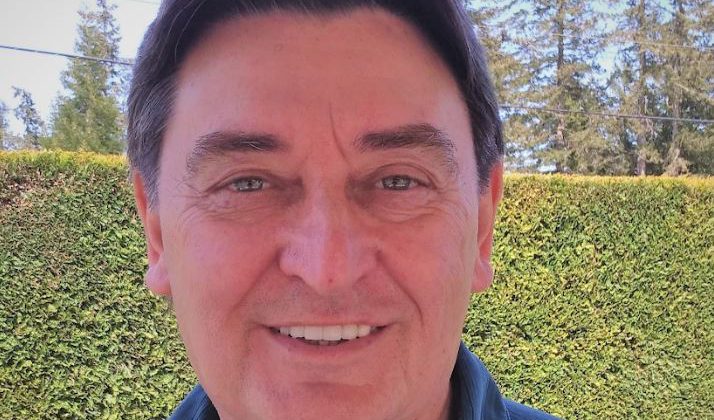 NORTH ISLAND, B.C. – A new candidate has stepped forward in the North Island-Powell River riding for this year’s federal election.

In a release, the People’s Party of Canada announced that Peter Marcin is the party’s nominated candidate in the riding.

According to the release, Marcin grew up on Vancouver Island and has been on the island since 1956, living in Alert Bay, Campbell River, the Comox Valley and Victoria (attending the University of Victoria).

“Peter brings considerable experience in finance, business ownership, real estate, and the performing arts, being a full member of the Union of BC Performers/ACTRA, and has travelled extensively,” the release said.

“Along with his diverse, eclectic and extensive business and life experiences, he brings excellent leadership qualities to our riding and to our party. Most importantly he passionately shares the Canadian values and the philosophy of our party.”