Campaign to protect groundwater sources will be presented at UBCM convention 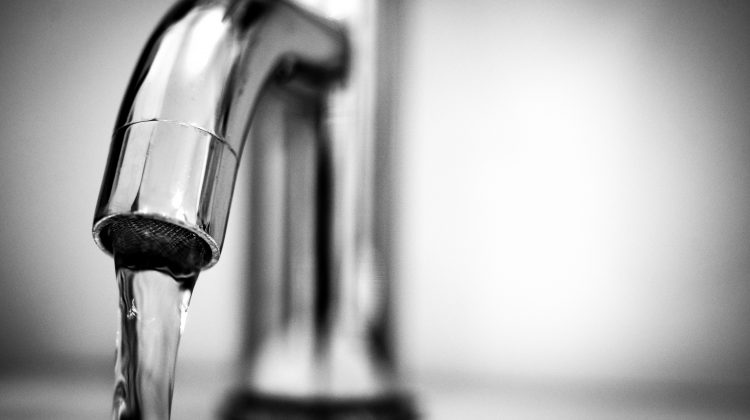 The Village of Cumberland said that its 'water is tested weekly for bacteria and is safe to drink.' (Skitterphoto, Pexels)

CAMPBELL RIVER, BC – The campaign continues to protect groundwater sources.

And now, it’s going to be presented to the Union of BC Municipalities (UBCM) during the September convention.

Bruce Gibbons, founder of the Merville Water Guardians, has been working with various municipalities in and around Vancouver Island with the goal of getting local governments to protect groundwater sources from extraction and bottling.

Gibbons approached the Strathcona Regional District (SRD), asking them to look into changing zoning bylaws that would allow groundwater extraction for bottling purposes.

The SRD passed the resolution, which they then brought to the Association of Vancouver Island and Coastal Communities (AVICC). The resolution was passed unanimously.

In a previous interview with the MyCampbellRiverNow.com newsroom, Gibbons said this meant the 53 communities involved with the AVICC wholly support the protection of groundwater.

And now that the proposal is going to be presented to more communities within the province, things truly are gearing up.

“It’s a big step forward. Every step is an important one. When the resolution was passed unanimously at the AVICC, that was very exciting and encouraging that the community on Vancouver Island supported this resolution and recognize the importance of protecting our groundwater,” Gibbons said.

“Now, the next level is the UBCM, so taking this to the entire province is a really big step. And it’s really encouraging to see that it’s been accepted into the agenda for the September meeting.”

He said they wanted various communities to know the risks associated with extracting groundwater, as well as the impact it can have, added with the effects of climate change.

“We want to make sure that all the communities understand that climate change is very real and it’s here. There’s (also) growth in population all over BC that’s going to impact the demands on water. So we need to take steps to protect groundwater and make sure that we have enough water for the future.”

Gibbons added that he is working with a number of organizations, including Canadian Freshwater Alliance, to contact the municipalities that are part of the UBCM to give them the background and the information needed to make an informed decision: to support or not support groundwater protection.

He added there may be some challenges with getting other communities to support the campaign as mainland municipalities tend to have different water services. But Gibbons said this is a challenge they’re willing to tackle.