UPDATED: RCMP are looking for help after shooting 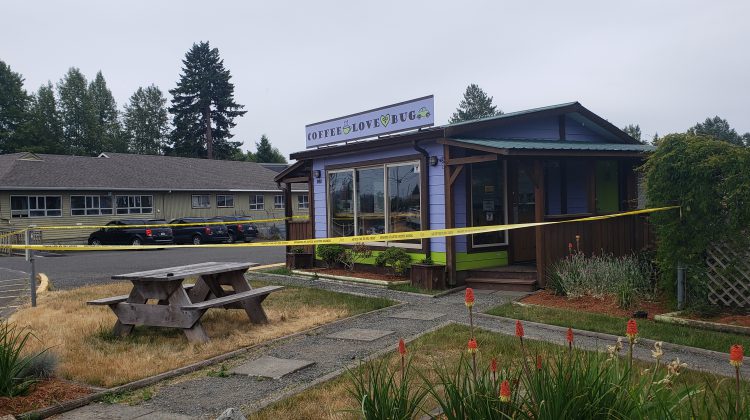 COURTENAY, B.C – Comox Valley RCMP are hoping the public can help after a shooting Sunday morning.

RELEASE FROM THE COMOX VALLEY RCMP:

On June 9th. at approximately 2:30 a.m. the Comox Valley RCMP received a report of a possible shooting in the area of Piercy Avenue and Tull Avenue in Courtenay.

Frontline officers were in the area quickly and started to gather evidence.

Investigators can confirm that multiple shots were fired on the 900-block of Cumberland Road, damaging a nearby vehicle and two buildings. No victims have come forward to police and
there was no evidence left behind at the scene to indicate anyone was grievously injured.

This is not believed to be a random incident.

“We are actively investigating and would like to speak with any witnesses who saw or heard
anything suspicious in the hours leading up to what happened” said Staff Sergeant Glen Breckon, Comox Valley RCMP Major Crime Unit.