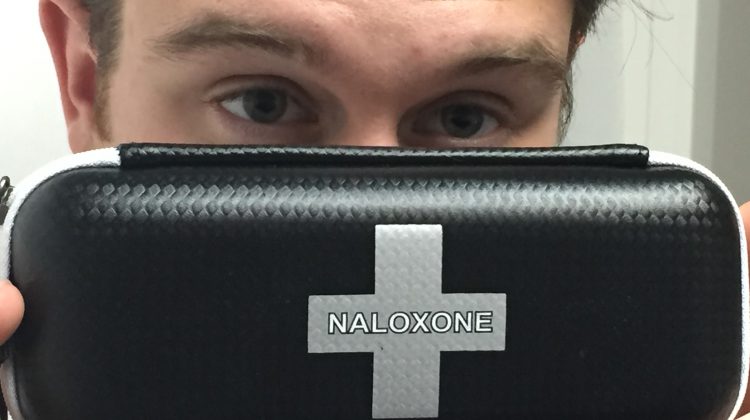 Naloxone kits have helped saved over 1,500 overdose deaths over a 20-month period, according to new research led by the BC Centre for Disease Control. (Troy Landreville, MyComoxValleyNow.com)

This is according to new research led by the BC Centre for Disease Control (BCCDC).

The study estimates that without the rapid jump in harm reduction services, the number of overdose deaths in B.C. would be 2.5 times as high.

The BCCDC’s medical lead for harm reduction, Jane Buxton, said Naloxone has been a key tool in saving lives.

“Naloxone we know saves lives and this study really emphasizes that point and gives us the evidence that without it, there may potentially have been another 1,500 deaths over this time period,” she said.

But she also notes that B.C. is still seeing an “unacceptable” number of overdose deaths.

“Yes, it’s not increased this year to date, while there are illicit, toxic substances on the street market, people are still going to die,” Buxton said.

She also said Naloxone is a way of connecting people.

“We train people who have the kits and we talk to them about how to prevent an overdose, how to recognize and also how to respond,” she said.

“So it’s not just having a kit and then administering it, it’s comprehensive training and discussion with the clients that happens.”

The study examined the impact of three strategies scaled up across B.C.

It reviewed the period between April 2016, when the public health emergency on overdoses was declared, and December 2017.

The study found that:

The study reviewed the period between April 2016, when the public health emergency on overdoses was declared, and December 2017.

Naloxone is available for free at local pharmacies and health units, and you can find out where to get one near you at the toward the heart website.

The site also provides tools that will guide people on how to recognize an overdose and administer Naloxone.

“We can train people in a very short time,” Buxton said.

“It goes through what people need to know. You have to answer questions to be able to move on so it’s really making sure people go through it. In the end, they can get a certificate and they can take that to a pharmacy and get their kit.”