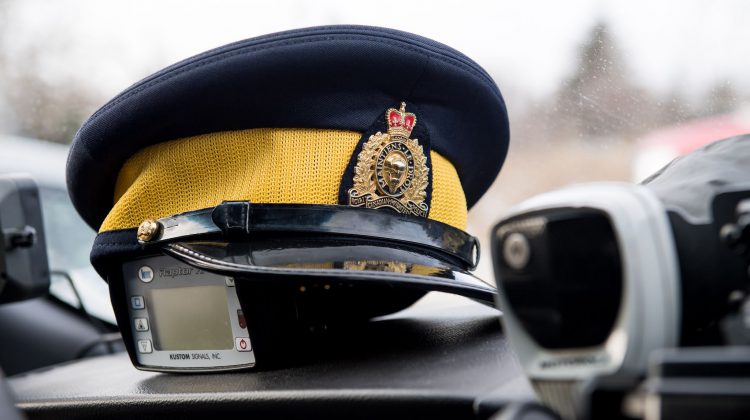 MERVILLE, B.C. – It was a close call for a driver near the Merville.

Just after 6:00pm yesterday, Courtenay firefighters and the Comox Valley RCMP responded to a single-vehicle rollover crash at the 7400 block of Island Highway.

Comox Valley RCMP spokesperson, Monika Terragni, said that while there were no injuries reported by the driver, “just out of an abundance of caution, it looks like he was transported to the hospital just to be assessed.”

There was no indication that drugs or alcohol factored into the crash, Terragni added.