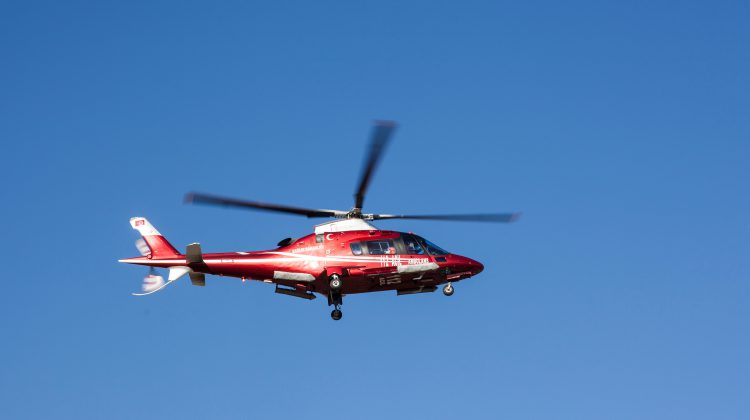 CUMBERLAND, B.C – A mountain biker has been airlifted to Victoria after a fall Saturday afternoon.

The incident took place near the Cumberland Watershed and the Trent River Main trail around 12pm.

Cumberland Fire Chief Mike Williamson says crews rushed to the aid of the mountain biker, who had fallen off a ledge.

“We knew where it was, we’ve had an incident on that same trail and same place before…It was a biker that had fallen off the edge and had dropped about 10 feet.”

BC Ambulance was also on the scene.

Williamson says ambulance crews decided to have the man airlifted to Victoria for further treatment.

“We packaged him up and we brought him out on our basket wheel and stretcher, then we had to take him up the road to where we could land the helicopter and then we airlifted him out.”

There is no word on the man’s injuries at this time.

We will provide more details as they become available.