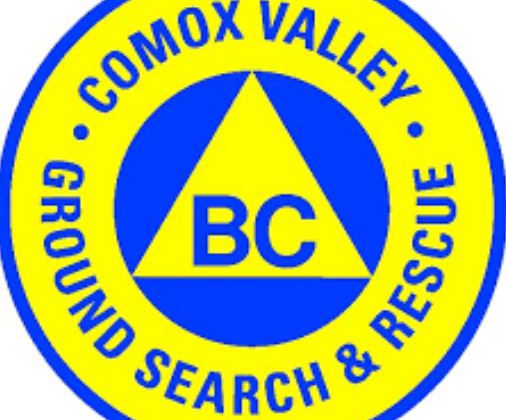 The 67-year-old Victoria resident was found safe on the side of Highway 19A near the Navigate School late yesterday afternoon.

Comox Valley SAR president Paul Berry said members were called around 4:00pm to help search for the woman, who he noted had early onset dementia.

“She was visiting in the Saratoga Beach area and had disappeared earlier in the day,” Berry said.

Berry said the woman was in relatively good condition when she was found.

“One of the characteristics of many with dementia is they are not really aware that they’re lost,” Berry said.

“So she was not aware that there was a search on for her. She had clearly had a couple of tumbles over the course of the hour that she was missing and had not had anything to eat or drink.”

The woman was reunited with her husband.