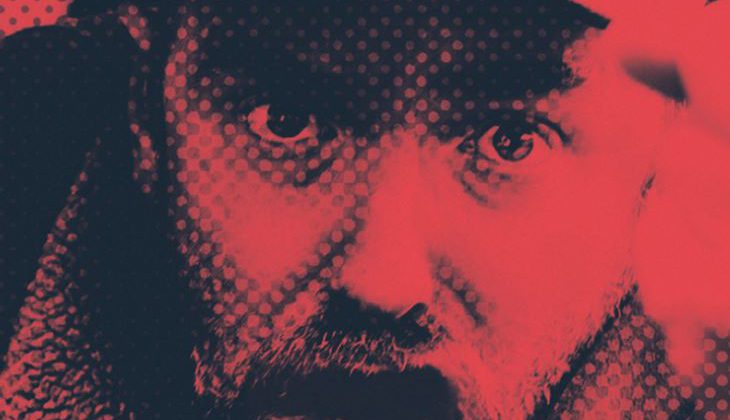 It’s asking BC Ferries to take a zero-tolerance stance towards worker abuse.

The campaign notes that 82 percent of workers surveyed have suffered abuse from passengers, including threats, harassment and physical violence.

The union’s acting president Kevin Lee says the amount of abuse goes hand in hand with a spike in ferry traffic in recent years.

“For a while there, the culture was to accept it because that’s what it is, but I think with the increase in traffic, the increase of sailing waits, the increase of infrastructure that’s not good, we’ve seen more of an uptick in (abusive) behaviours,” Lee said.

Lee said the campaign’s message seems to be getting through.

“I see how the passengers are coming up to the crew and after seeing some of the horror stories (in the media) they’re saying, ‘I’m sorry. I’m sorry that this happened to you, you guys are doing a good job.’ The company has responded by actually putting up the signs that we’ve been asking for the past two-and-a-half years.”

The campaign’s website has a link that BC Ferries workers can use to report abuse.

Lee said a “clear and unequivocal” policy on banning abusive passengers, and de-escalation training for employees will help mitigate the problem.