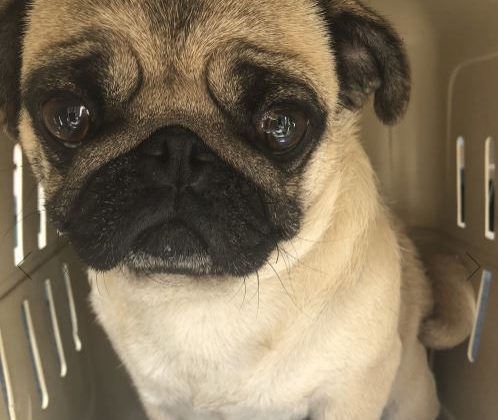 VANCOUVER ISLAND, B.C. – A Vancouver Island breeder has surrendered 21 French bulldogs and pugs to the BC SPCA.

The dogs are being cared for at BC SPCA shelters in the Comox Valley and Cowichan Valley.

The dogs range in age from six weeks to six years old and are suffering from skin issues.

Several of them need soft-palate surgery and nasal surgery, some have cherry eye, and one has digestive issues. 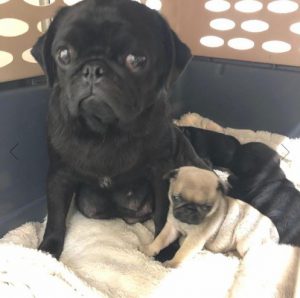 They require treatment for ear infections, dentals and one is on antibiotics for a badly infected tail that may require surgery.

The dogs came from a person known to BC SPCA Special Provincial Constables.

The person has previously surrendered animals to the SPCA.

The constable who attended the property said that it was cluttered, dirty and parts of the floor had been ripped up to reveal plywood underneath.

“The BC SPCA is continuing to advocate for breeder regulations that would outline standards of care for dogs and cats in this largely unregulated industry,” says Marcie Moriarty, chief prevention and enforcement officer for the BC SPCA.

“We are still waiting for the provincial government to enact these important regulations.”

The dogs are not yet available for adoption. Those interested in adopting one of these dogs are asked to email the branch.

The SPCA has a donation tab on its website for those who want to help pay for medical costs.