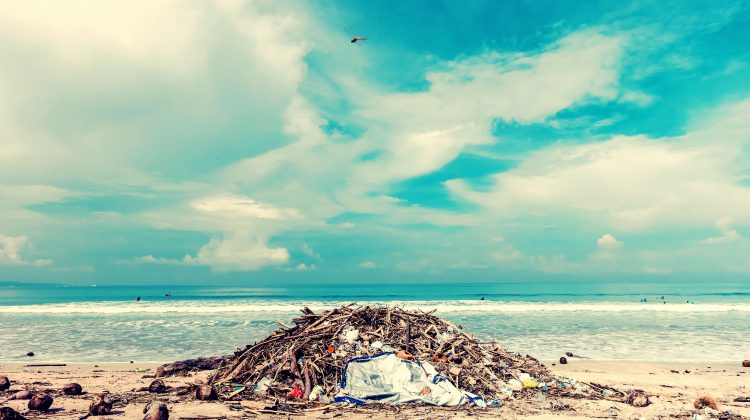 BC Ferries is taking part in the Great Canadian Shoreline Cleanup throughout its service areas. (Photo supplied by Artem Beliaikin from Pexels)

VANCOUVER ISLAND, B.C – BC Ferries is taking part in the Great Canadian Shoreline Cleanup throughout its service areas.

The cleanup is a national initiative to remove trash from beaches and coastlines across Canada.

BC Ferries spokesperson Astrid Braunschmidt says the organization is doing its best to contribute to cleaner beaches in its service areas.

“Last year we collected and removed more than 1000 kilograms of garbage from B.C beaches, and that was from the shores of Victoria to the Southern Gulf Islands, Horseshoe Bay, Comox, all over the area where our employees live and work.”

Deborah Marshall, another Spokesperson for BC Ferries, says cleanups have been taking place all over Vancouver Island so far this year.

“We’ve got about 24-25 teams scheduled, some of those shoreline cleanups have taken place last week and we will have more scheduled to take place this coming week.”

The Great Canadian Shoreline Cleanup became a national conservation initiative in 2002 and is now recognized as one of the largest direct action conservation programs in Canada.