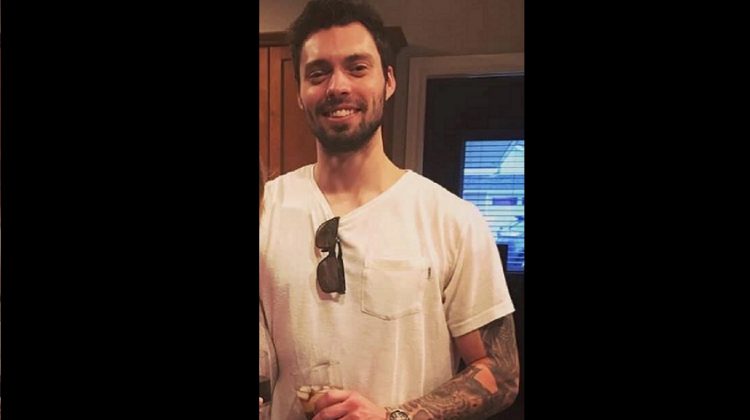 Tyre says all media enquiries are to be directed to the BC Coroners Service.

He also added that “RCMP will not be releasing any more details in regards to this matter.”

Gorjeu was reported missing Sunday evening by friends and family members who claimed it was rare for him to lose contact.

Spokesperson Andy Watson for the BC Coroners Service says the investigation is in the early stages.