Police, Crime Stoppers looking for information on a suspicious man 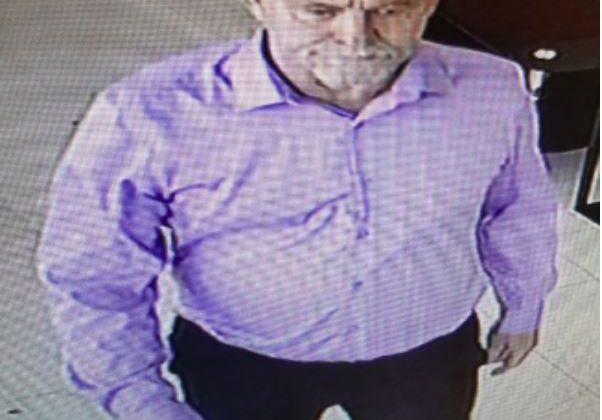 CAMPBELL RIVER, BC – The Campbell River RCMP and Crime Stoppers are asking for the public’s assistance in locating a suspicious individual.

Crime Stoppers says a man was observed to be photographing a woman without her consent on June 22nd.

The incident occurred along Shoppers Row.

Crime Stoppers says the man was using a cellphone. A witness says the man took pictures from under the woman’s dress. When he was confronted, he reportedly fled to a public gathering at Robert Ostler Park, where the witness says he was seen watching young girls in prom dresses.

The man is described as having a “distinct left eye and noticeably poor teeth”.