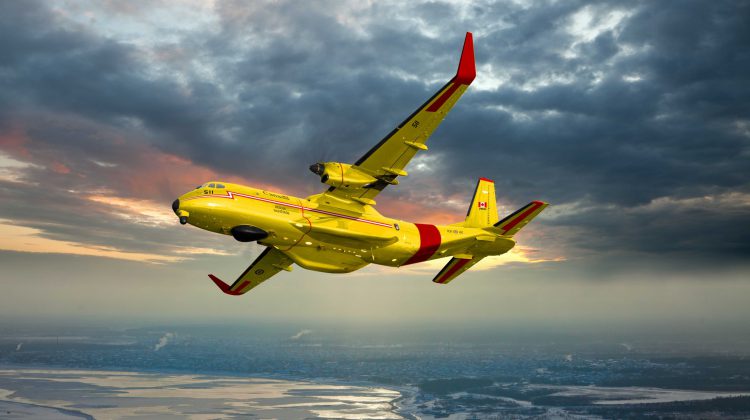 The Royal Canadian Air Force wants you to help pick a name for its new upcoming Search and Rescue plane.

The RCAF Commander will have the final say, but your votes will be taken into consideration when the decision is made later this year.

The new aircraft is expected to see service all over Canada, but will also assist in missions in Comox.

Names for the aircraft been narrowed down to five. The Canso II, Guardian, Iris, Kingfisher, and Turnstone.

Each name has its own meaning, and if you want to learn more or vote for your favourite, click here.