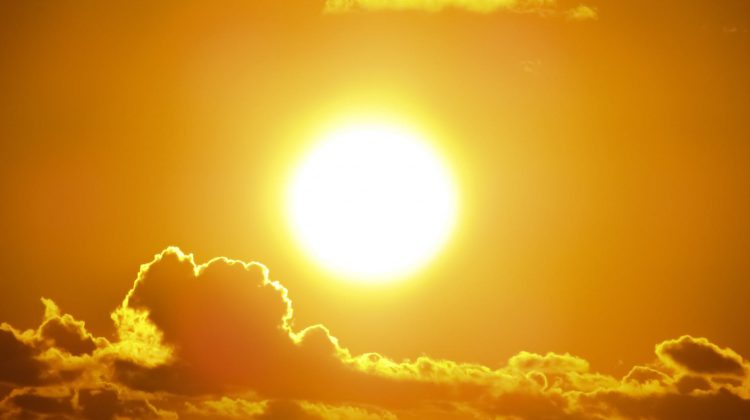 Sunny conditions are expected over the next week. (Supplied by) Pexels.com)

July started with a fizzle.

Now get ready for some sizzle.

Regions across Vancouver Island and the Sunshine Coast have already exceeded their normal amount of rainfall for the month.

But with the exception of Port Hardy, raindrops will be few and far between in places including the Comox Valley, Campbell River, and Powell River over the next week.

Environment Canada meteorologist Bobby Sekhon says this is the driest time of the year on average for Vancouver Island but there has been some bands of rain fall thanks to some cold, low pressure systems.

Sekhon said rainfall amounts have been above normal for this time of the year but are no where close to historical levels.

“We’re not, for example, cracking the top 10 in our records for these precipitation amounts,” he said. “Yeah, it’s been wet but we’ve seen wetter in the past. It’s not too extraordinary I would say, but definitely wetter than the past couple of years at least.”

A total of 58 mm of rain has fallen on Port Hardy through the first 17 days of July, edging above its normal for the month of 53.7 mm.

Campbell River has been right on target in terms of total rainfall. A total of 37.7 mm has been recorded up to July 16th.

The city averages 39.4 mm for the entire month.

A high-pressure ridge is expected to arrive this weekend, bringing with it sunshine and temperatures in the mid-to-upper 20s C.

It’s a little bit of a different story on the North Island including Port Hardy where an off-shore system could bring even more rainfall on Friday and possibly Sunday.

Sekhon predicts the summer weather to stick around for the next few days, at least.

“We’re looking at fairly warm and dry conditions into most of next week,” Sekhon said. “Late next week looks a little bit tricky but we can hope because the last week of July is on average the driest time of the year for the South Coast.”