Province to launch phase two of BC Hydro review 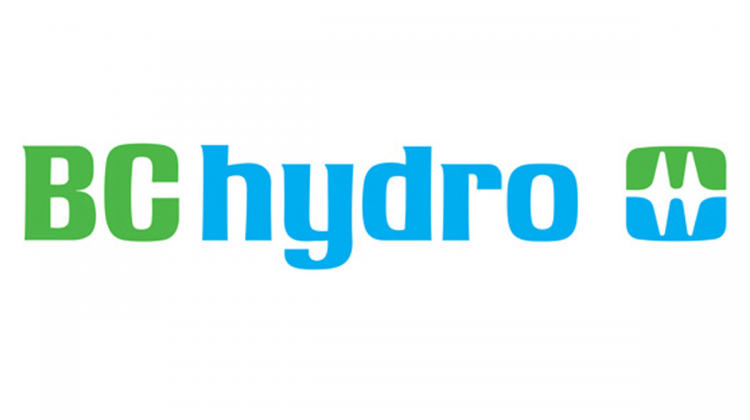 BC Hydro logo. (supplied by BC Hydro)

The provincial government is launching the second phase of its BC Hydro review.

It will also focus on the following:

The Ministry of Energy, Mines and Petroleum Resources will work with energy industry experts, BC Hydro and the Ministry of Environment and Climate Change Strategy to produce an interim report before the end of this year.

Indigenous communities and organizations, and stakeholders will have an opportunity to give feedback on the interim report.

Results of phase one of the review were announced in February. They include a new rate forecast which will limit bill increase to 1.8% this year and 0.7% in 2020, as well as regulatory and legislative changes to enhance the BC Utilities Commission’s power to make decisions on rate increases, deferral accounts and capital projects.

The province says a final report and recommendations will be completed in early 2020.