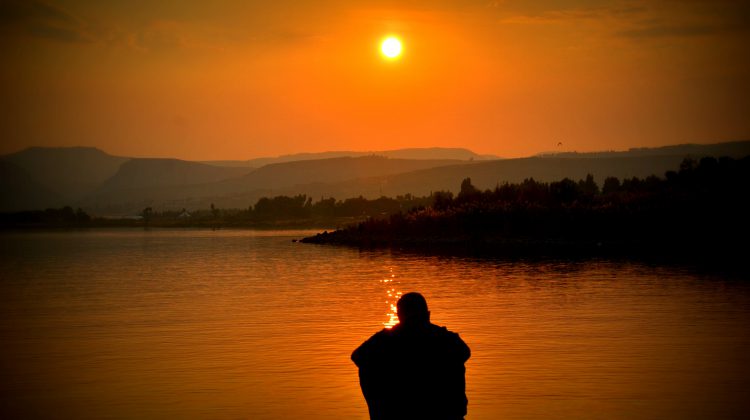 In an updated report from the BC Coroners Service, suicides are down slightly compared to previous years.

Males also accounted for three-quarters of all suicides that year.

Director for mental health substance use for Island Health, Lisa Murphy, says the decrease is good, but it doesn’t showcase the bigger picture.

“I wouldn’t want to give people a sense that the decrease was dramatic…I think its a conversation and a dialogue we need to be conscious to have, we know that risk for youth is on the rise.”

She added that Vancouver Island Health is taking steps to lower those numbers even more.

“(We’re) working really closely with primary care so that mental health substance use trained clinicians are available to a persons own primary care doctor or nurse to connect them very quickly.”

If you or someone you know is struggling with suicidal thoughts or feelings, Murphy says to reach out to a doctor, or emergency personnel if a person’s well being is in danger.

The Crisis Intervention and Suicide Prevention Centre of BC can be found here.