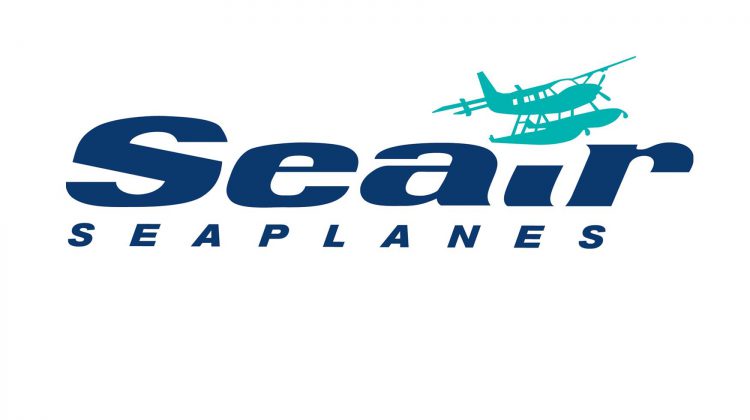 The Transportation Board of Canada confirms a team is investigating after a fatal plane crash north of Port Hardy Friday.

The crash happened Friday morning near the small island of Addenbroke.

Reports say nine people were on board the small aircraft operated by Vancouver-based Seair Seaplanes.

No information has been released about the identity of the victims or cause of the crash.

The safety board is an independent agency that investigates marine, pipeline, railway and aviation transportation incidents, and does not assign fault, civil or criminal liability.

We will provide more updates as they become available.