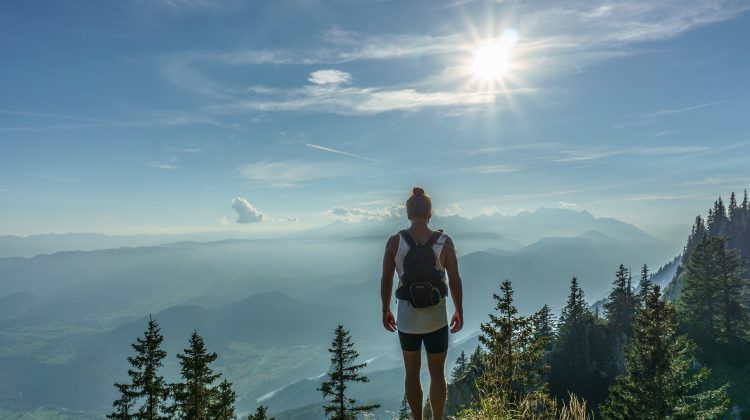 Hike on a trail (Photo supplied by: Ales Krivec/Pixabay)

It has been a busy weekend for the Campbell River Search and Rescue team.

The first was for an injured hiker near the Golden Hinde in Strathcona Provincial Park. CR SAR says one team flew out to the remote area and another team drove to Buttle Lake for support.

CR SAR praises the hiker for their preparedness.

“The injured subject had an Inreach communication device which allowed us to communicate directly with the subject through text in real-time,” the organization wrote in a social media post.

It adds the hiker also made an emergency plan, which made it easier to know where he was. CR SAR flew him out of the area back to Campbell River, where he was attended to by BC Ambulance.

Sometime in the afternoon, the team received another call about an injured individual on Quadra Island. The team once again split into two, with the first one flying in and the other heading to the island via the ferry.

But just as they were carrying out rescue plans, they were asked to stand down. There is no other information regarding the second individual.

CR SAR says having emergency plans makes rescue faster and smoother. It adds that having communication devices like the Inreach helps search and rescue teams prepare with the appropriate gear as they’re able to receive detailed information in real time.

If you’re planning on enjoying the outdoors, check out AdventureSmart for more information on how to prepare properly.