Warrants out for two people in the Comox Valley 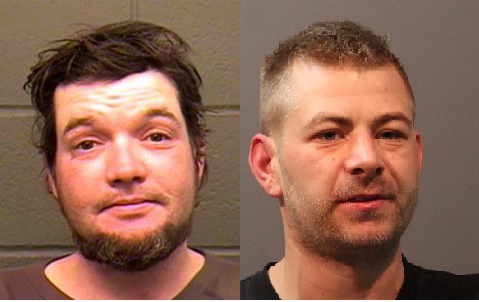 Benton is wanted for Obstruction of Police, Possession of a Controlled Substance and Failure to Appear in Court.

If you have any information on the two suspects, call the Comox Valley RCMP detachment at 250 338-1321.