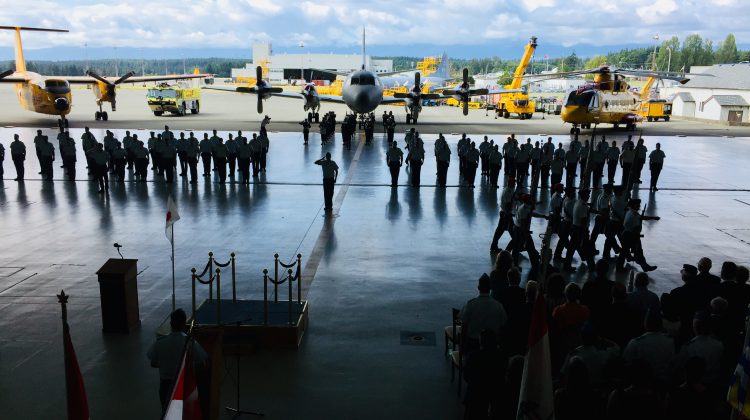 19 Wing Comox is sending out a reminder that its personnel is now battle training.

And that you may hear blanks that will possibly sound like gunfire in certain areas.

On top of the regular flying activities and training during the summer months, basic soldiering skills and ground training are also practised.

Canadian Armed Forces personnel in camouflaged uniforms, training with their equipment might be spotted around the Department of National Defence facilities at CFB Comox, the Seal Bay Training Area and other sites.

19 Wing Comox says anyone close to the Seal Bay Training Area during From Aug. 6th through to the 13th “may hear noises associated with battle training including the use of training ammunition, (commonly known as blanks).”

“These activities are routine military training and there is no need to report them to 19 Wing or local emergency services,” 19 Wing Comox said.