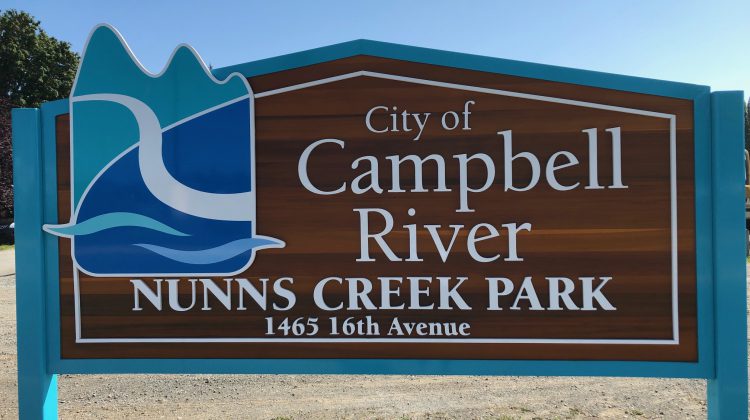 The biggest event of the summer is back.

The 52nd Salmon Festival starts off tomorrow and goes until Sunday.

Brian Shaw is the Chair of the Bars and Highland Gathering, and he says there’s a lot to expect this weekend.

“We have the Logger Sports, which has always been there. It’s the fourth largest logger sports games in North America and by far the largest in Canada,” Shaw said.

He adds that in the Highland Games, expect pipers to climb 80-foot tall poles and play their bagpipes at the top.

There will be a Kid’s Zone where all children can get on the rides for free. There is also a variety of vendors, and people will be able to sample different foods and beverages from different brewing companies and distilleries.

The Highland Gathering will officially kickoff at noon on Saturday.

“We have a mass band out there and everybody loves a mass band. We’ll do a march for review for everyone to see. There’ll be lots of seating, lots of room, it’s going to be a great time.”

Right after the mass band, Shaw says all the bands will compete with each other.

Shaw says Salmon Festival attendees come from all over, and says he’s looking forward to this year’s festival.

“It’s a family fair, people want to come out for an afternoon and an evening – it’s a great thing to do. We get the bands coming in, and they bring quite a crowd with them. Last year, we had 8 000 come in through the gates over two days. It is a sizeable event.”

He says they expect a similar number, especially as the forecast is for a sunny weekend.

And once the dust settles, the Campbell River Salmon Festival proceeds go to local charities.