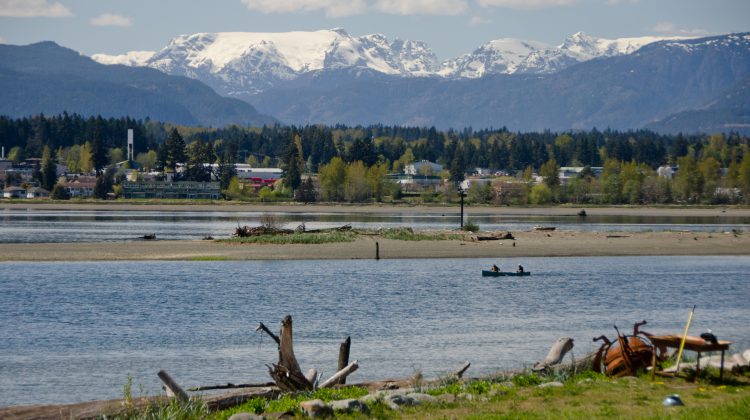 Apparently, the weather in these parts is just okay.

Maclean’s magazine released its list for the best communities for weather in Canada.

What might surprise you is where Vancouver Island and Sunshine Coast communities rank – or didn’t rank.

Campbell River and Port Hardy didn’t even make the list; neither did Sechelt or Gibsons.

Courtenay was right behind at 80th, with pretty much identical numbers.

Powell River was 83rd with 179 days of precipitation, 322 days above the freezing mark, and 77 days where the thermometer climbed to 20°C higher.

Maclean’s notes that mild winters were the biggest factor, with seven out of 10 points dedicated to the number of days above 0°C.

Dry climates also came into play, with two points dedicated to the number of days per year without rain or snow.

Warm weather was also considered, with one point going for the number of days above 20°C.

After the top five, Ontario communities took the next 11 spots, with Kingsville coming in at No. 6.

The top Vancouver Island community was Colwood at No. 17.