Construction on upswing in Vancouver Island 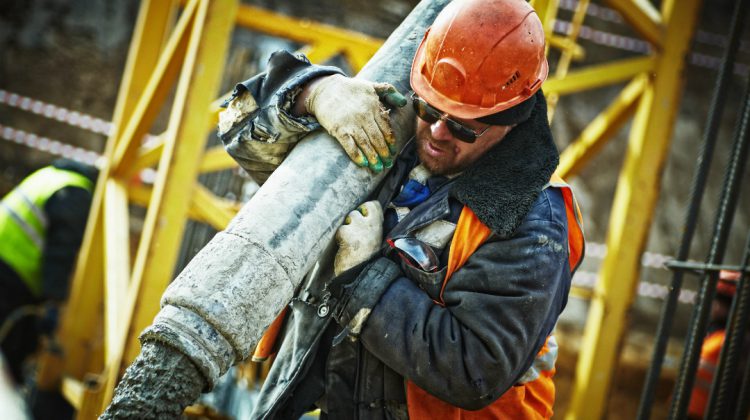 Building permits and projects are on an upward trajectory on the island.

That’s according to the Vancouver Island Construction Association. It says permits rose six per cent this quarter compared to the last. Residential permits increased 19 per cent, and non-residential dropped 25 per cent.

“We also saw robust activity in Strathcona and Powell River with a 49 per cent and 31 per cent increase in residential permits, respectively,” Kulmala said.

Within the Comox Valley Regional District, non-residential commercial building permits was at 82 per cent, but dropped 4 per cent due to fewer residential permits.

In the Regional District of Mount Waddington, building permits more than doubled this quarter due to residential activity and commercial permits.

The association adds that island-wide, there was a total of 36, 100 workers employed in the construction industry this quarter, which is an increase of 3.1 per cent from the first quarter.

“Although we are starting to see some highs and lows in our data, the region’s construction industry will remain strong throughout the rest of 2019,” Kulmala said.