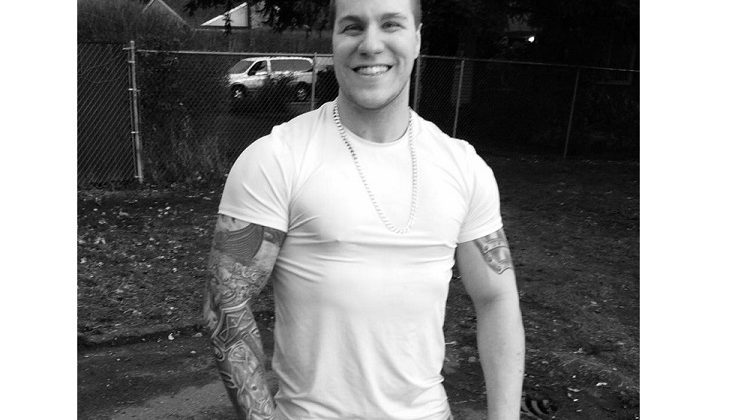 A 39-year-old Courtenay man has been acquitted of manslaughter.

The case dates back to 2017 when, on June 30th, Troy Emmons was stabbed to death at a home on 6th Street.  CHEK is reporting the judge has ruled Jonathan Billy, who was initially charged with second-degree murder, acted in self-defense. Emmons was 25-years-old when he was killed.