Lots of laughs at rugby fundraiser 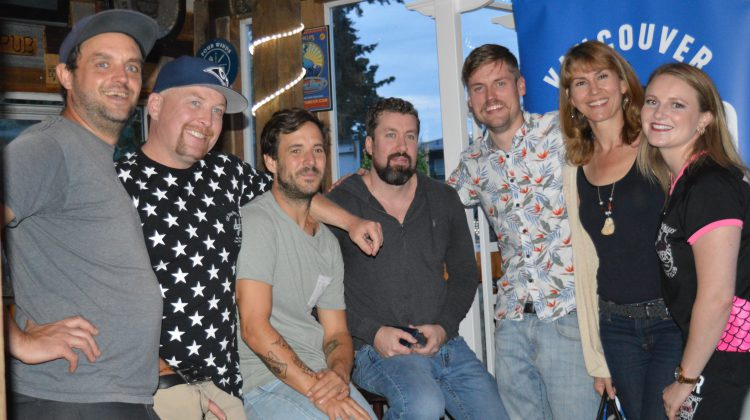 The Comox Valley Kickers have roughly $2,000 for expenses, thanks to a laugh-out-loud fundraiser.

Funds raised will go to travel and equipment costs for the upcoming rugby season.

This event was hosted by Erin Calder, a member of the Kickers Women’s team and up-and-coming comedian.

“The support we had from the community was awesome,” Calder said. “The response from the crowd was very positive. This event turned out to be one of the rugby club’s most successful fundraisers.”

The Kickers are recruiting players.

Everyone is welcome and no experience is needed.

Practices are Mondays and Thursdays from 6:30pm to 8:00pm at Cumberland Village Park.