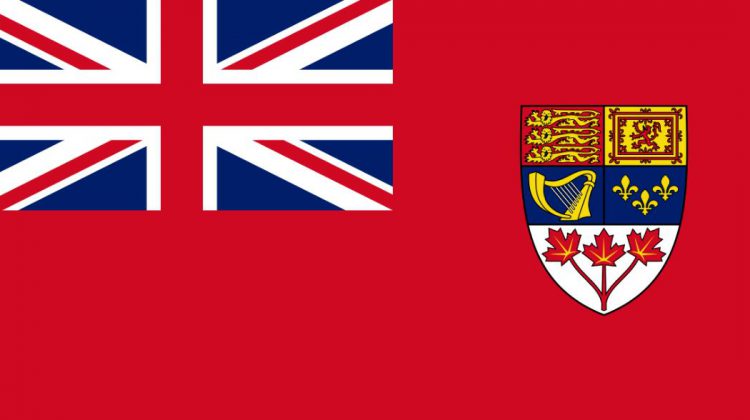 The Village of Cumberland will be flying the Canadian Red Ensign over its office early next week.

The Merchant Navy served with the convoys in the North Atlantic during the Second World War.

The life expectancy of a Merchant Navy seaman was one in four, the highest casualty rate of all the services.

A total of 12,000 men and women served in Canada’s Merchant Navy.

And more than 25,000 merchant ship voyages were made during the war.

Ex-Merchant Navy personnel and anyone interested  are welcome to attend the laying of the wreath in honour of the Merchant Navy at the Comox cenotaph this Tuesday at 11:00am.