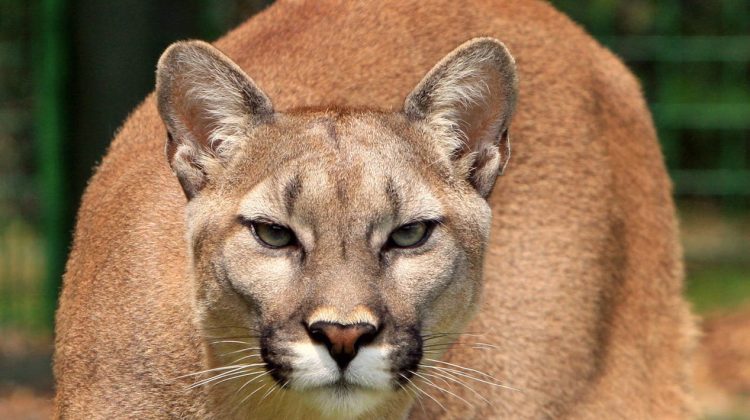 A young cougar is dead after wandering into a backyard in Campbell River.

A BC Conservation officer had to shoot the animal late Sunday morning at a home on Galerno Road.

“The situation certainly got interesting when this cougar decided to start walking (along) Galerno (Road) and going from yard to yard and not really exhibiting the fear you would expect, or the desire to kind of get out of the area,” Petrovcic said. “It stopped in one particular yard and officers were presented with a safe shooting opportunity.”

The remains of smaller animals were found in the yard, Petrovcic said, but he couldn’t say definitively whose pet or which animal was taken by the cougar.

“But certainly there was evidence of a cougar kill in the backyard,” Petrovcic said.

The cougar was walking through neighbourhoods during a very busy time of morning.

“We had many people in their yards, out on the street, so very much a busy environment for this cougar to be out and acting the way it was,” Petrovcic said.

The event unfolded early yesterday morning when BC Conservation were called by the Campbell River RCMP about a cougar that was confined to a backyard.

On Vancouver Island, the staple of a cougar’s diet is black-tailed deer.

Petrovcic said for a cougar to focus on small pets and local rabbits during the day is “odd behaviour.”

The south end Campbell River has seen its share of cougar sightings over the past couple of weeks.

“A few days ago we had a cougar attempt to take a gentleman’s dog while he was dog walking on the trail network located on the north side of Jubilee Parkway,” Petrovcic said.

Conservation officers found a deer freshly killed by a cougar in the wooded area between the new development and the trail network.

They removed the deer carcass so the cougar wouldn’t be drawn to that exact spot.