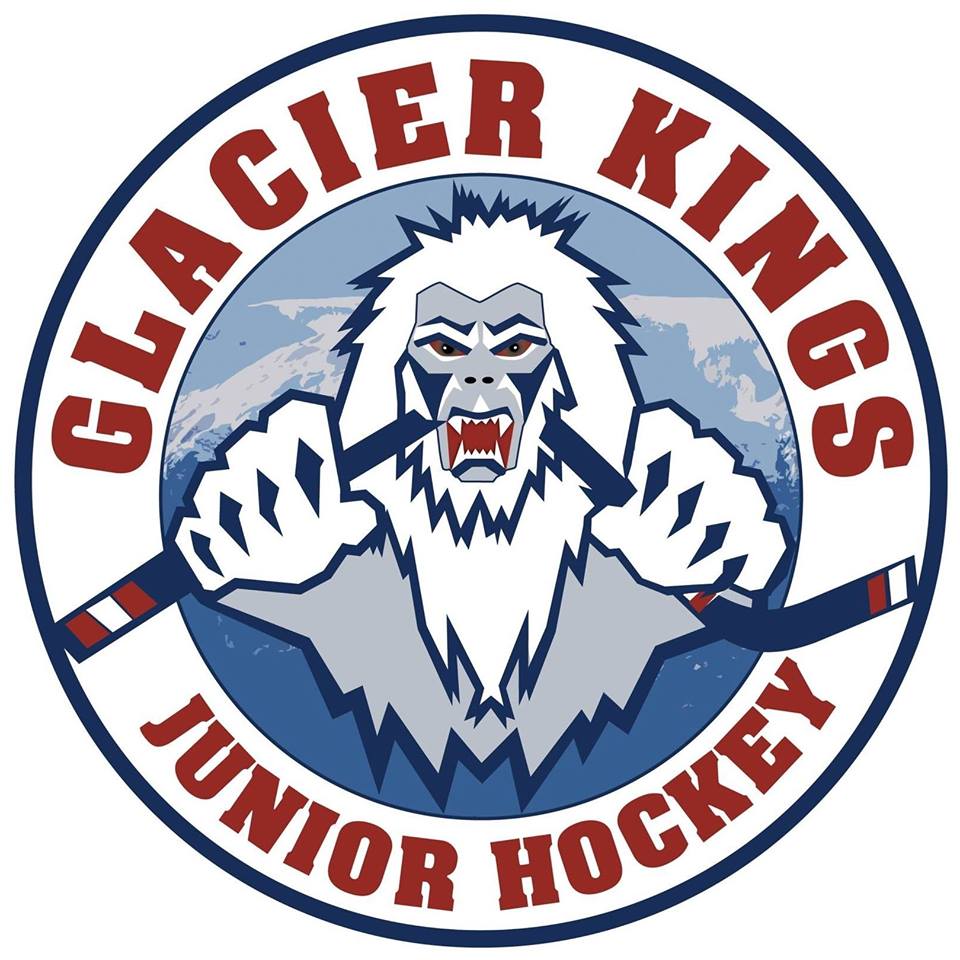 The good news for the Comox Valley Glacier Kings is, there’s nowhere else to go but up.

The Glacier Kings have a combined 85 losses on their record over the past two years. And while there were signs of promise last season, they still finished at the bottom of the Vancouver Island Junior Hockey League with an 4-42-1-1 record.

But hope springs eternal for Glacier Kings head coach Jordan Kamprath, who likes what he sees with the season-opening weekend upon us.

“Things are shaping up extremely well,” he said. “We have a huge amount of returning players this year. All of our players from last year requested to come back if they don’t make junior A. Unfortunately for us but fortunately for them, we did have some players make junior A but we still have a couple trying out, as well.”

This year is about changing the culture, Kamprath explained: “The players that are here this year are the players that we want to be here for a specific reason. They’re going to be the players that go out there and show this league what the Comox Valley has to offer as a team, as an organization. Starting off this season I think that they are really going to surprise a lot of people.”

Kamprath said the team will have “15 or 16” returning players coming into the lineup “which will make a big difference, for sure.”

Goalie Matt Smith, who posted three of the Glacier Kings’ four wins last season, isn’t among them. He has graduated to the junior A ranks. That leaves a big hole to fill between the pipes.

“I think they’ll bring a lot of leadership to the team and put a lot of pucks in the back of the net, for sure,” he said.

The team’s style of play will depend on who they are up against on any given night, Kamprath noted: “I have a big breakdown of each player, each team and what style of hockey that the coaches play.”

But for the most part, Kamprath says he wants to see a high end, high intensity, high grit team that opponents don’t like playing against because they don’t want to come away battered and bruised.

“I want the intensity up, I want the body checking there, and I want to force their defence to turn around and play on their back heels,” he said.

Kamprath is tempering his expectations but he said the playoffs is the goal for every team.

It all gets started tomorrow night at Campbell River’s Rod Brind’Amour Arena, where the Glacier Kings will take on the Storm. Game time is 7:30pm. The Glacier Kings are right back at it on Saturday night when they play their home opener against the Nanaimo Buccaneers. Opening puck drop is 7:00pm at the Comox Valley Sports Centre.