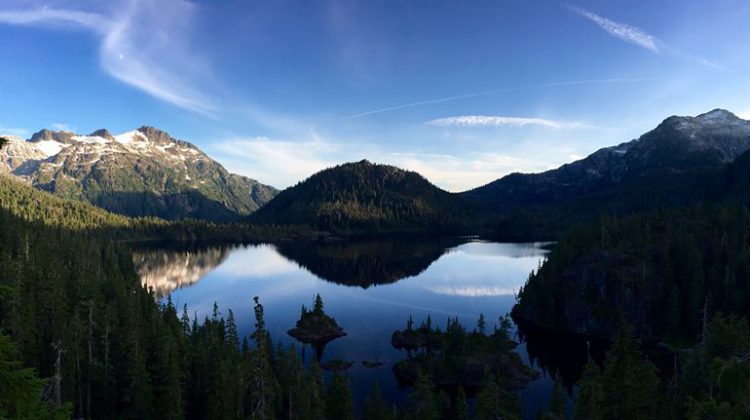 The trailer for a TV series filmed in and around Campbell River has been released.

Apple says the series will launch on November 1st.

The series stars Jason Momoa, who residents have seen around the city while he was filming.

“See” was filmed around Myra Falls and Strathcona Provincial Park.

The show is set in the future, in a world where humans have lost the ability to see. In the series, Momoa is the father of twins born with the mythical sense of sight. The series will follow him as he protects his tribe.

Principal photography started on September 2018 in Vancouver, with production moving to the Comox and Strathcona Provincial Park areas in August.

Eye On The Ball Productions Inc. says local crew members, including North Island College film trainees, were employed on set and were featured as extras.