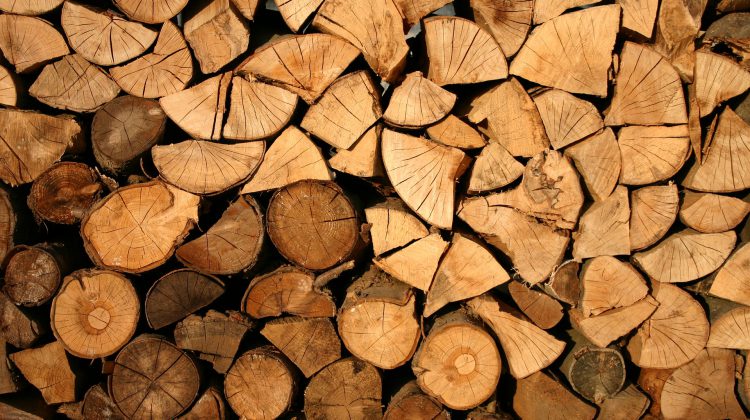 Mediation between USW 1-1937 and WFP is at a standstill.

On Friday, the union’s bargaining committee met with mediators Vince Ready and Amanda Rogers in Nanaimo.

According to the union, the mediators then spent four hours of the six hour mediation meeting with WFP. In the end, WFP’s position remained relatively unchanged, with most of the root of contention between the two still on the table.

The union listed a few of the things WFP wants to happen:

The union says WFP’s concessions are not necessary, as the markets aren’t as depressed or lacking.

The union said in a statement that members know mediation is needed and they are willing to reach an agreement, but they’re asking WFP make changes and moves to their concessions as well.