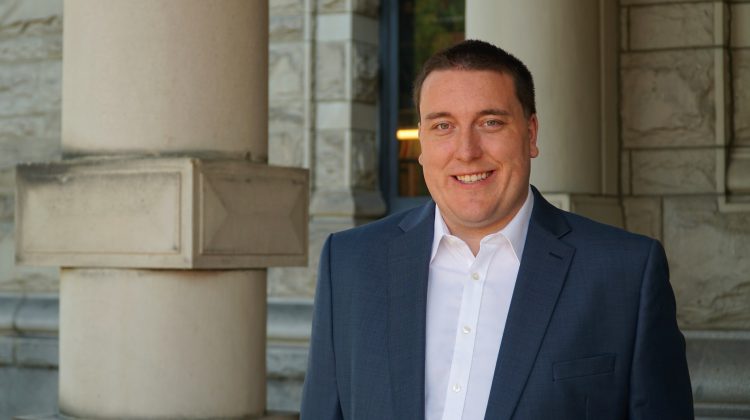 The 2019 federal election campaign is underway.

The Courtenay-Alberni riding has four candidates in the race. One of those is Liberal candidate Jonah Gowans.

Gowans says he is ready to take steps to battle climate change.

“I am looking forward to reading further in the platform for what is the next step but something that brought me to the party and something that I am really excited about working on further is the Ocean Protection plan. I, like many, share concerns around an oil spill and would love to work further to bring the concerns of those in this riding to the Prime Minister, “said Gowans.

Although Canada is the only industrialized country to have universal healthcare and no national PharmaCare program Gowans says he wants to take steps to make sure people of the Courtenay-Alberni riding are heard when it comes to that issue.

“I think that it’s very safe to assume that in the liberal platform there will be PharmaCare There’s been a great discussion about it and I think I have a plan personally. I’d like to set up a healthy communities initiative that I want to have people who are passionate about this subject tell me how they want to see it rolled out here in Courtenay-Alberni.”

“I am your voice in Ottawa and my job is to bring those concerns and make sure that when we roll out PharmaCare we do it right, ” Gowans added.

When it comes to protecting British Columbia’s coastlines, Gowans says keeping them intact for many years to come is a huge goal for the Liberals.

“I’ve grown up on the water and I want to see it protected and enjoyed for future generations the same way. I also understand that some have drawn business from it and I want to make sure they can continue to have their livelihood also respected going forward,” said Gowans.

Income and wealth inequality is another huge issue in Canada and Gowans says the Liberals have already taken steps to reduce the gap but adds more needs to be done.

“I think I’m really proud of the liberal government here, they did raise taxes on the top one percent and they did cut taxes for the middle class. I think that income inequality is one of the larger issues of our time, and the fact that it is growing means there is still further work to be done.”

“I think that you have to trust in the Liberal government that was willing to take that first step, that they will reassess and go further if they need too. Trust that they will find the right balance.”

Gowans adds that one of the biggest issues for people in his riding is the cost of living for families and middle-class Canadians.

“I think of affordability specifically around young families is critical. Especially in this riding, and I think that there is a lot that can be done. I think that the platform has shown that that. I think having cutting taxes for middle-class Canadians is important,” said Gowans

Gowans also says that he would like to create a connection with his constituents to help understand the problems in the Courtenay-Alberni riding firsthand.

“Personally what I plan to do and what I really want to do is set up a council of young families here in the riding so I can know specifically what is hitting home here. What’s the problem, what is the pinch on your pocketbook so that I can do something today, to then make a call and advocate for you properly.”