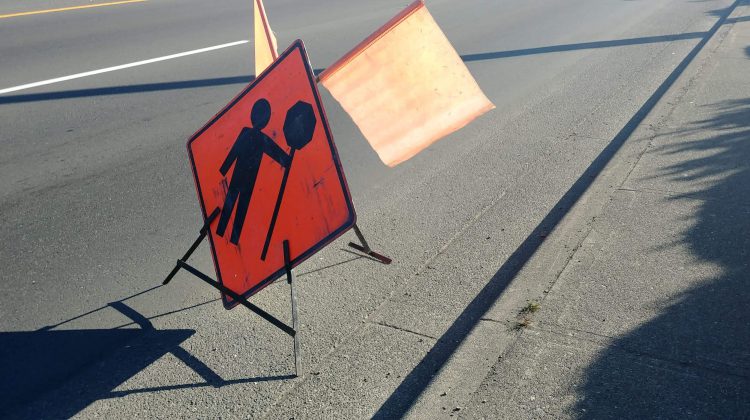 The city says Fitzgerald Avenue between 5th and 6th Streets will be closed for construction starting on Monday.

The city says the closure will also include 6th Street between Fitzgerald and Grant Avenues. The closures are expected to last around two weeks, weather depending. To avoid any delays the city says it would be best to use alternate routes during construction.

The city says a second part of the project will extend the Fitzgerald bike lane from 21st to 26th Streets, as well as add road markings to 19th Street.

It adds that once completed, the full Fitzgerald Corridor Cycling Expansion project will provide critical connections from Courtenay’s downtown core to the Courtenay Riverway and Driftwood Mall. Work on the southern portion of Fitzgerald will start later this fall.

For more information on the cycling expansion project, or how construction will affect you, click here.