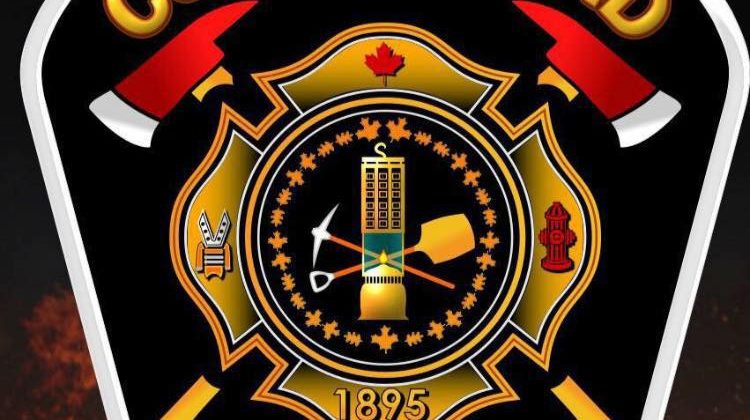 A crash involving a motorcycle and a car sent one person to hospital late yesterday afternoon.

It happened at the corner of Hope Road and Cumberland Road.

Cumberland deputy fire chief Craig Windley said the crash took place when the driver of a Toyota Echo was trying to turn her car around.

“A lady from out-of-town didn’t know the area and they were both heading towards Courtenay and she did a U-turn in front of him (the motorcycle rider),” Windley said.

“And he ended up hitting the side of her car.”

Windley said the 52-year-old rider appeared to have serious leg and rib injuries and was taken to hospital.

The crew from the Cumberland Fire Department arrived shortly after getting the call.

“(The) ambulance was on scene at the same time I was… and they (took) patient care right away and we helped get him out from under the car,” Windley said. “We pulled him out, put him on the cot and they took him to the hospital right away.”

Drivers in the area at the time say the crash snarled traffic.

We have reached out to the RCMP for further details.