Comox Valley RCMP respond to over 65 thefts in September 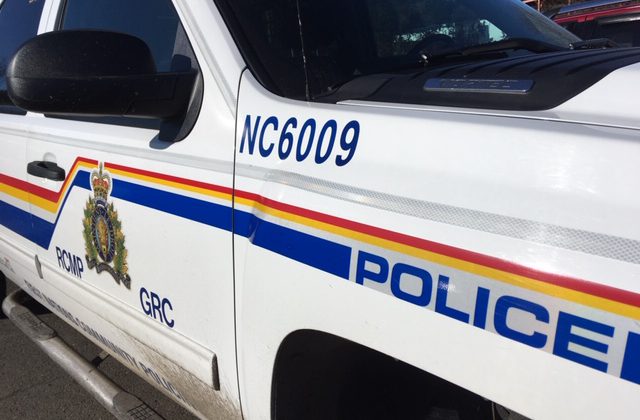 The Comox Valley RCMP want to remind you to lock your vehicle.

The detachment says last month there were over 65 reports of thefts from unlocked vehicles.

Some of the items stolen ranged from wallets, to GPS systems to even sunglasses and archery equipment.

The RCMP says in one particular case the suspect(s) stole a garage door opener from the vehicle, used it to access the garage and then stole a bicycle.

The Comox Valley RCMP’s spokesperson Constable Monika Terragni says all of the stolen property, cash, and other items added up to more than $18,000 in losses for the community.

She adds that “our community can work together to prevent crime – lock up your valuables, keep them out of view, and call the police right away if you see anything suspicious in your neighbourhood.”

One happened on September 16th when a bicycle was stolen from Lake Trail Middle School in Courtenay. Police say the suspect was caught on camera a short distance away and has now been identified.

The bicycle was recovered on September 30th and has been returned to its owner.
The 29-year old suspect is expected to be face theft charges.

On September 27th, around 2:45 am RCMP received a report of a possible theft from a vehicle in progress.

Officers went to the area and were able to find and arrest one suspect.

If you see any suspicious activity or would like to report a theft, contact the Comox Valley RCMP detachment at 250-338-1321.