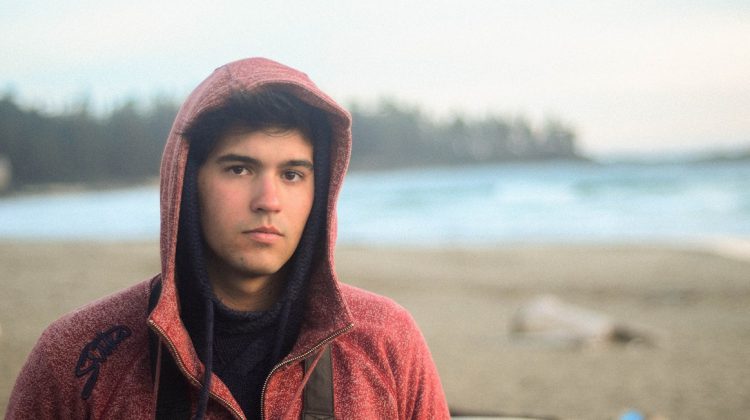 The Micah Messent Young Professional Award of Excellence will be given out every year to honour the memory of Micah Messent.

Messent was from Courtenay and was travelling to Kenya to participate in the United Nations Environment Assembly when his plane crashed back in March.

“Micah was a bright light in the BC Parks family who left an impression on those he worked within a short amount of time,” said Heyman.

“Micah was enthusiastic about the environment as well as promoting cultural awareness and reconciliation within BC Parks. Naming an award after Micah will help honour his legacy of conservation, protecting our parks and environment and advancing reconciliation.”

It says the award will be given out to someone between the ages of 18-30 that demonstrates leadership in managing protected areas, has a passion for the environment, and is willing to work towards reconciliation with Indigenous peoples.

BC Parks, through the Park Enhancement Fund, will donate $20,000 to fund the award every year.