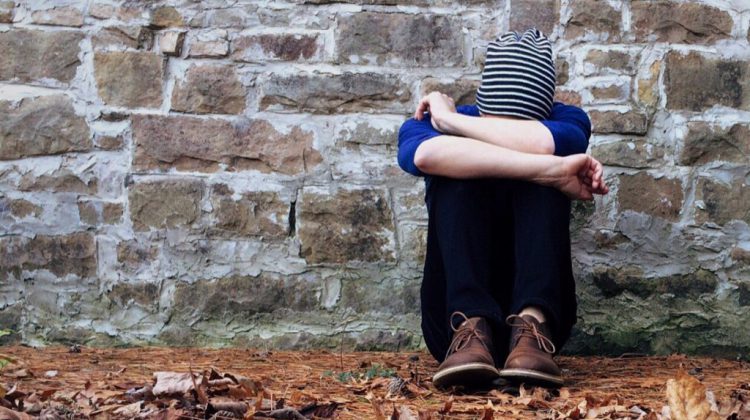 Mental Illness Awareness Week is aimed at erasing the stigma.

The annual national public education campaign runs until Saturday. It was started in 1992 by the Canadian Psychiatric Association and is now coordinated by the Canadian Alliance on Mental Illness and Mental Health (CAMIMH).

“Many of the people who seek mental health services have a history of emotional and physical trauma and anywhere that staff and providers are really aware of the long-term impacts of trauma in people’s behaviour needs, the likelihood of developing depression, is really, really valuable, so we’ve been advancing that training that training just starting across the health authority,” she said.

Murphy noted that mental illness should be looked at through the same lens as physical illness.

“It could be on a continuum. I could have mental health challenges related to mild depression, mild anxiety all the way to an illness and symptoms that impede my life to the extent that I might need to be in hospital,” she said. “My symptoms could affect my ability to eat, my ability to get to work, including for some people, thoughts of self harm.”

One in 10 people are facing significant mental health challenges, Murphy said. Seniors who live in isolation, youth, and new parents are among those at risk.

Murphy said that while there’s historical fear and stigma, she believes openness and awareness about mental health is growing daily.

“We come from a long history of beliefs that people should overcome these needs and symptoms without sharing them. What I always hope come out of awareness is conversation, questions. I have seen a huge and significant evolution in the awareness of people and the ability of people to talk about their history of mental health challenges, history of depression, history of anxiety.”

-In any given year, one in five people in Canada will experience a mental health problem or illness.
-Mental illness affects people of all ages, education, income levels, and cultures.
-Roughly eight percent of adults will experience major depression at some time in their lives.
-About one percent of Canadians will experience bipolar disorder (or “manic depression”).
-By age 40, about 50 percent of the population will have or have had a mental illness.
-Schizophrenia affects one percent of the Canadian population.
-Anxiety disorders affect five percent of the household population, causing mild to severe impairment.
-Suicide accounts for 24 percent of all deaths among 15-24 year olds and 16 percent among 25-44 year olds.
-Suicide is one of the leading causes of death in both men and women from adolescence to middle age.