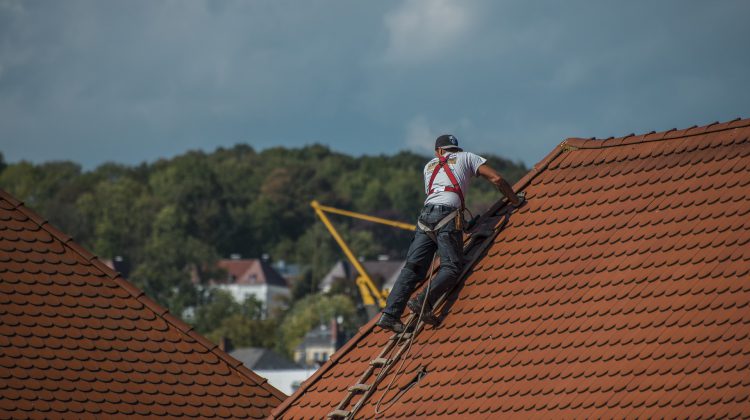 A Campbell River resident says she’s thankful for the generosity of her community.

Nancy Bryson is a retired investment manager. She says that one day, she went up to the attic found a gaping hole in the ceiling, with black mold already forming in the area.

Bryson is also a cancer survivor and she says her resistance to illnesses, which was why she wanted the hole fixed as soon as possible.

She tried to contact the roofing company that installed her current roof. She says she had to ask other friends to contact the company as well. But it’s now out of business and Bryson felt she had nowhere else to go.

“What do I do? I’m on a disability pension and I can’t afford to get another roofer to come in and even though I was given a ten-year guarantee, it really was worthless (because the original company is now out of business),” Bryson said.

Bryson says she posted on social media that she needed help with the roof. Horizon Roofing owner and operator Lyle Marsh contacted her right away.

“He went up and he told me ‘look, I hate to tell you this. Not only do you have the hole, but they cheaped out on the flashing. They used your old flashing and just used a nail gun on it’.”

“Anyway, he said not to worry. He’s going to come back and he says ‘I have some new flashing at the shop.’ I said, well what’s this going to cost me? And he said ‘nothing. I’d like to do something for somebody who needs help.’”

When asked why he did it, Marsh says it’s just something he wants his company to do.

“We like to do some nice things here and there. We’ve done a couple of houses for Habitat for Humanity completely free, we’ve helped out the Campbell River Youth Soccer Association – we helped them install their roof,” Marsh said.

“We just try to do something nice here and there, whether it be big or small. I mean, sometimes it’s just nice to do good things.”

He adds that in a smaller community like Campbell River, these acts of kindness can go a long way. Marsh adds at the end of the day, he just wants to give back.

“Business is good… having everybody support me has always been really good, so it’s just nice to give back once in a while wherever you can.”