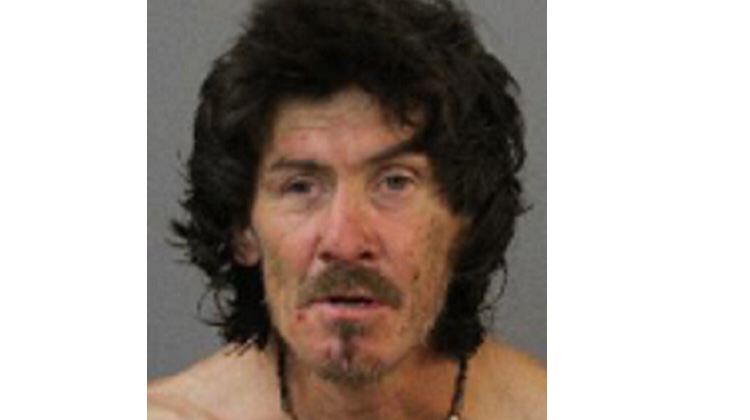 Loral McLeod says it’s unusual for her brother to disappear without communication.

She says his friends and family guess he went missing between the last week of September to the first week of this month, but they can’t be sure.

Since then, his friends and family, as well as the police, have been looking for him.

“He’s pretty regular with his routine in town and everybody saw him. And then all of a sudden, he hasn’t been seen,” Loral said.

“All of his stuff is where he left it, all of his clothing, backpack. The only thing that’s missing is himself and his bike.”

Loral says there’s no way Kelly would just leave without saying something to anyone.

“The street community, they keep tabs on each other, they look out for each other. He would never leave without saying something. I don’t believe he’d do that.”

“If he is somewhere and he doesn’t know everybody is searching for him or somebody is with him, contact the police. Contact us, somebody, just to let us know he’s alive and ok.”

Kelly is described as a Caucasian man in his 50s with unkempt black and grey shoulder-length hair. He is 5’5” with a slight build.

Campbell River RCMP says he was last seen in Campbellton. Kelly is often found riding a bicycle towing a trailer.

Should you have information on Kelly or his whereabouts, you are asked to call the police at 250-286-6221.