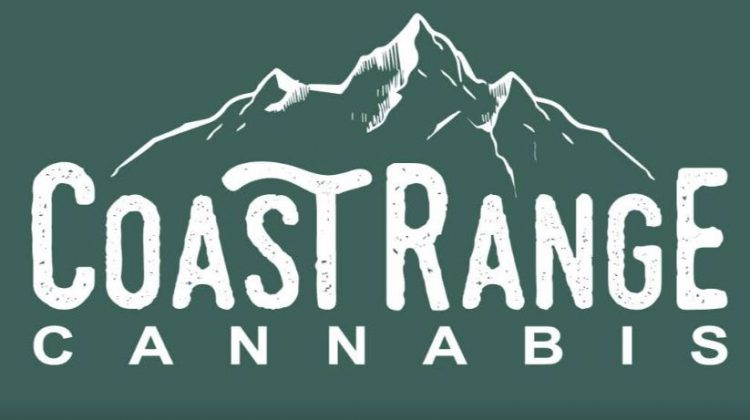 All signs point to another recreational cannabis store opening in Comox.

Coast Range Cannabis could open its doors as early as this weekend.

Owner/operator Sheila Rivers said the final inspection happens Friday at the store at 221C Church St., next to the Church Street Bakery.

“I’ll have a better idea after that goes ahead,” Rivers said. “We just have to go through the final inspection before we can get the doors open which we are hoping, if everything goes well on Friday, that we’ll have it open by Sunday but it’s kind of one of those things to see how the inspection goes.”

Rivers said that with provincial licensing in place, her dream of opening a store could soon be a reality.

“We just have a few more boxes to tick for the town and then that final inspection to get everything officially signed off on and then we can open the doors as early as Sunday. We’re just trying to scramble this week.”

This will be the Comox Valley’s third recreational cannabis store, joining City Cannabis at the Comox Mall and a government store at the Washington Park Shopping Centre off of Ryan Road.

The time is right to open a cannabis store, River said: “I think for us to dive into the world of (cannabis) retail is extremely exciting. It’s a new venture, of course, and us being local in Comox really brings home a lot of that community aspect that we can bring to Comox. For us to open a cannabis store, to have our own business, and to become entrepreneurs is very exciting and very rewarding for us, of course.”

Coast Range will be selling a full range of dried flowers, along with sprays, oils, CBD capsules, and THC capsules.

“There’s a full variety of something for everyone,” Rivers said.

Rivers said this venture was a long time coming.

“The idea kind of came about a year ago and so for us to actually open the doors is really exciting. I’m nervous and thrilled so fingers crossed, everything goes okay.”