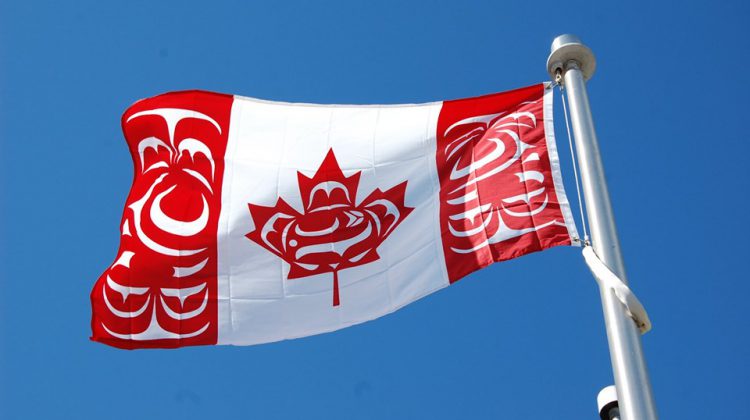 Campbell River is saying goodbye to one of its most respected citizens today.

His service is this afternoon.

In honour of Wilson and all he has done in the community,  the City of Campbell River is flying his Indigenous Canada flag at Spirit Square today.

Mulidzas is the traditional name handed to Wilson during a family Potlatch held in 2001.

He was born and raised in Campbell River and his family comes from the four corners of the Kwakwaka’wakw territory.

He received a Bachelor of Arts degree in First Nations Studies from Malaspina University/College in 2002 and was a part of the Laichwiltach Culture Group for many years.

His bio notes that he was very adamant about learning his culture and heritage and taught the younger generations about the culture, songs and dances.