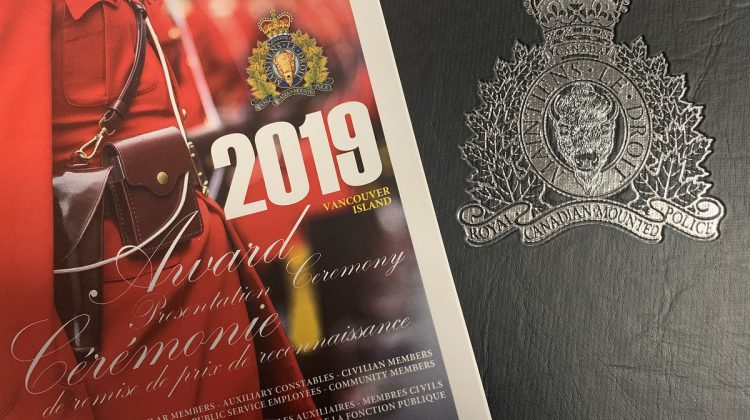 Supplied by the Comox Valley RCMP

Some Comox Valley RCMP officers are being honoured for their efforts to rescue a woman and her baby.

Corporal Tori Cliffe, Constable Mike Wheeler, Constable Chris McMillan, Constable Pierre Vezina, and Constable Steve Trevor have all been given the Commanding Officer’s Commendation. The awards were handed out at an annual ceremony on Thursday.

The officers were on duty on January 30th, 2015 when a woman and a baby needed to be rescued from the fast-moving Puntledge River. With the assistance of the RCMP helicopter, piloted by civilian member Greg Thompson, they were able to get both the woman and the baby out of the frigid water.

Another Commanding Officer’s Commendation was handed out to Sgt. Ron Maclellan for his outstanding work at the wildfires in Williams Lake in 2017.

“I am proud and honoured to work with individuals that represent the RCMP with professionalism and dedication. Policing is about people, protecting and saving lives, and safe homes and communities.” said Inspector Mike Kurvers, Officer in Charge of the Comox Valley RCMP Detachment. “Sometimes we get yelled at, spat on, get into fights and get shot at, regardless of the call our response is to stand tall and put forward our very best effort to serve the communities we reside in.”