BC taking next step towards permanent daylight saving time 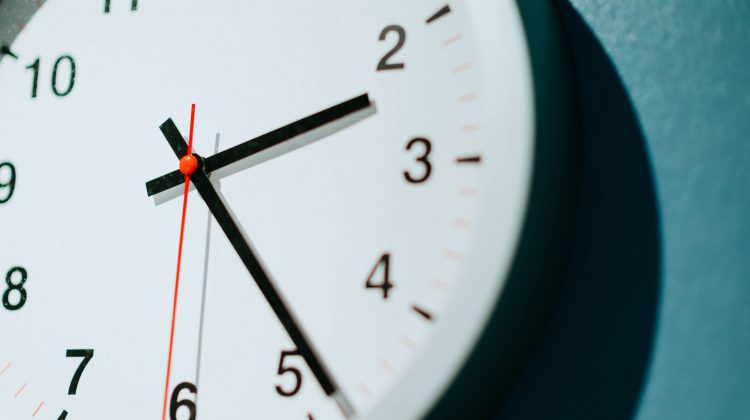 A clock (Photo supplied by: Unsplash)

The provincial government has introduced the interpretation amendment act to allow for a future move to permanent daylight saving time.

“British Columbians have said loud and clear that they want to do away with the practice of changing our clocks twice a year and our government is taking action,” said Premier John Horgan. “This bill creates a clear path forward for the transition, while also ensuring we take into account every detail during implementation.”

The bill will amend legislation that enabled the bi-annual change from standard to daylight time and will rename the province’s time zone as Pacific time. It will not affect the long-standing ability of certain local areas in the North and Kootenays to remain on mountain time, as they have for decades.

The move to year-round DST is planned to be brought into effect at a time that maintains alignment with Washington, Oregon, California and Yukon, which are all in the process of creating or enacting similar legislation.

More than half (54%) of respondents in B.C.’s public engagement indicated it was “important” or “very important” that the province stay synchronized with neighbouring jurisdictions in its time-observance practices. However, the bill does not prevent the government from forging ahead if such a move is determined to be in B.C.’s best interests.

“While the bill doesn’t immediately shift the province to permanent DST, it puts us in position to do so quickly,” Premier Horgan said. “This legislation is a signal to British Columbians that their collective voice has been heard and that our government is attending to every detail in preparation to do away with the biannual time change once and for all.”

Not everyone is supporting the move to permanent DST however.

Sleep experts from Simon Fraser University have written a letter to the government opposing it, saying it would disrupt everyone’s sleeping patterns which would lead to adverse health effects. Under permanent DST the sun wouldn’t rise in southern BC until 9:00am in December, and even later in the north.

Island Health is also recommending a health-focused review of the possible effects of the change before it is implemented.