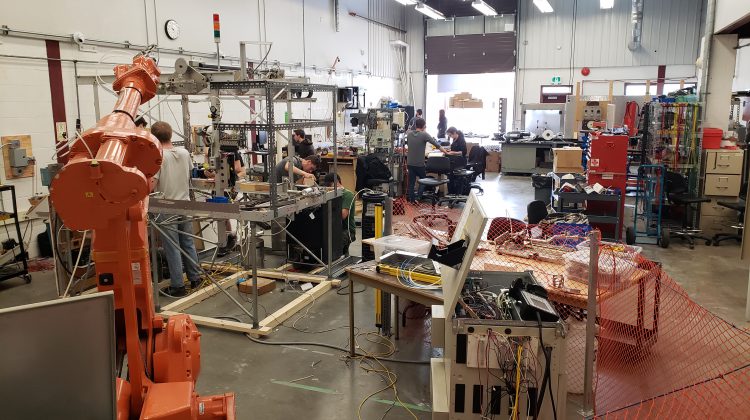 A major expansion of North Island College’s Campbell River campus is near completion.

The $17.6 million project will add 105,000 square feet of new and renovated space to the campus on Dogwood Street.

NIC says the project “will benefit local families and seniors with a 250 percent increase in nurses, health care assistants and early childcare graduates.”

The college adds that increases in business programming will allow local students to upskill within their careers, while also attracting an estimated 125 international students by 2023 to Campbell River.

The project was possible thanks in part to funding from the provincial and federal governments via the Strategic Investment Fund (SIF).