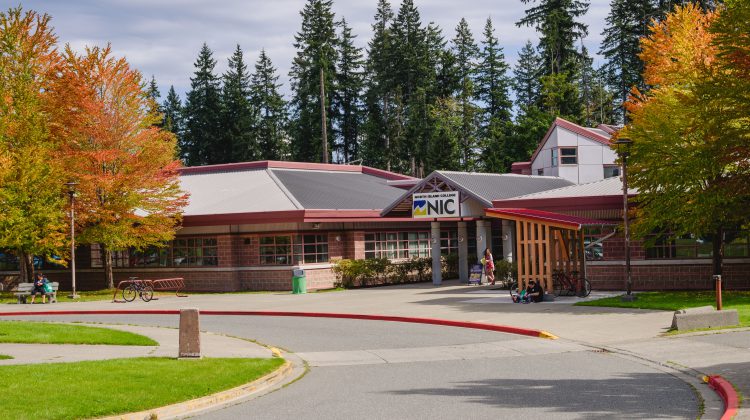 Invest in the future of post-secondary education in Campbell River.

That’s what North Island College’s vice president of strategic initiatives is asking the city to do.

He’s asking for the city to reinvest all NIC building permit fees associated with the college’s $17.6 million expansion, into an endowment fund with the NIC Foundation.

The fund will support local youth to attend the local campus.

Heidt said the fees totalling $65,726 “would be re-invested in the youth of Campbell River and provide awards for them to be able to attend school.”

“There are always challenges with people being able to afford to attend college,” Heidt said. “This funding will help with that, and more students for NIC means more residents for Campbell River.”

In its delegation request to the city, NIC said research shows students will be more successful academically when they are supported at home.

“Research also shows graduates begin their careers within 100 kilometres of where they graduate from post-secondary. In other words, an investment in youth to attend NIC is an investment in Campbell River’s future.”

Mayor Andy Adams said the request will be received, adding that staff will provide a report for the council members.

“Then we’ll get a decision back to you,” he told Heidt.

Meanwhile, Heidt said NIC is targeting the opening of its expanded campus on Jan. 31, 2020.

The expansion is near completion and will add 105,000 square feet of new and renovated space to the campus on Dogwood Street.

“We are working to see if the premier, the advanced education minister, and maybe even the Prime Minister and others can attend.”