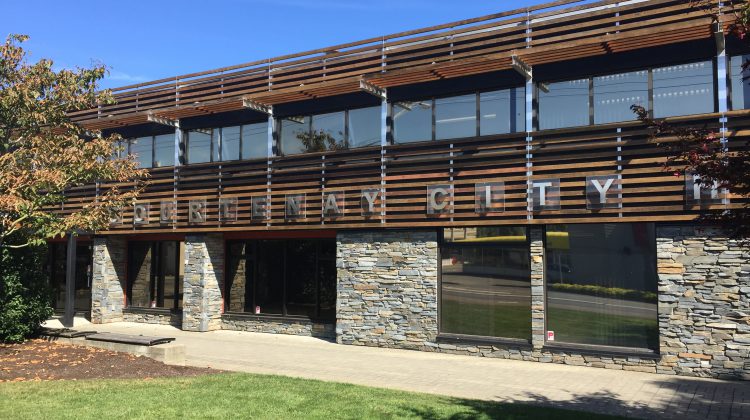 The city is hosting an open house for one of the Comox Valley’s most popular trails.

Plans are in the works to extend the Courtenay Riverway path further south with a goal of eventually connecting it to the Royston Seaside Trail.

To get feedback from residents, and to showcase what the project would look like an open house is being held on Tuesday, November 19th from 5:30pm to 7:30pm at the Native Sons Hall.

The City of Courtenay’s director of recreation and cultural services, Dave Snider, said the project was identified as a priority through Courtenay’s Parks and Recreation Master Plan.

“This trail has been on the community’s wish list for quite some time,” said Snider.

“Providing more off-road, recreational connections helps encourage physical activity and active transportation. The Courtenay Riverway, with its amazing views of the estuary, is a beautiful place to be active. We’re really pleased to be moving forward on this project.”

The first phase of the project is planned between Millard Road and Beachwood Road and is expected to start in 2020.

The city says the trail will be constructed along a former rail corridor that is now owned by the City of Courtenay and will provide an off-road, recreational connection to Downtown Courtenay and the rest of the city’s trail network.