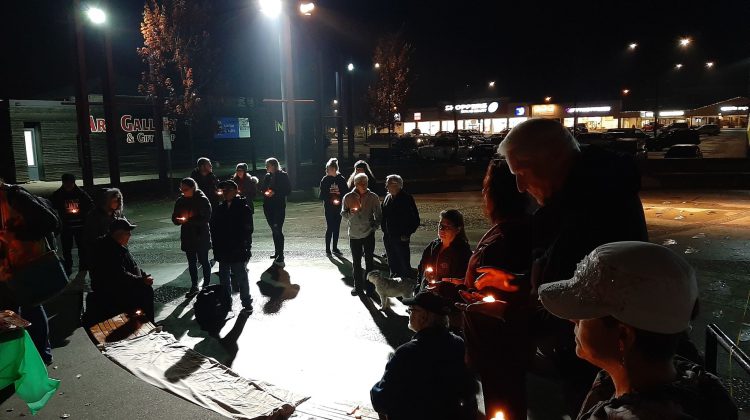 The sister of a missing Campbell River man is holding out hope that he’ll be found.

Last night, on what was Kelly’s 52nd birthday, those close to him held a candlelight vigil at Spirit Square.

Loral McLeod travelled from the mainland to be at her brother’s vigil.

“I’m very grateful to community members who took the time to join us and celebrate his day,” she said. “(There were) any tears, hugs and smiles and I’m so glad I was able to make the trip. It was nice to share some love, light and hope.”

She hopes the vigil will draw attention to the fact that her brother is still missing.

“Many are still missing and they deserve to be found, including him,” she said.

“This, I will continue to fight for. No answers or closure of any kind, is a struggle for sure but still have hope for that.”

Loral said the vigil was attended by many: “It was just nice to see a lot of community members come out and even business people. They would save their bottles and stuff for him. And people he had worked for and a some of the homeless came out, as well, and offered their support. A lot of people miss him and want to know what happened.” 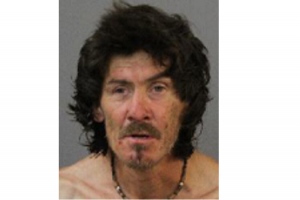 She said her brother is a stand-up guy who would give the shirt off his back for others, and worked for what he had.

Loral doesn’t believe that Kelly is safe and said the family needs closure.

“I have hope that we find him in any regard, whether he is safe and okay… no, I don’t think so,” Loral said. “He’s not responsible for his own disappearance, that’s how I feel.”

“I need for him to be found, basically, and the rest will come, I guess.”

Kelly is described as:

On Oct. 19, Campbell River Search and Rescue members conducted a ground search for Kelly in areas of Campbell River but weren’t able to locate him or any of his belongings.