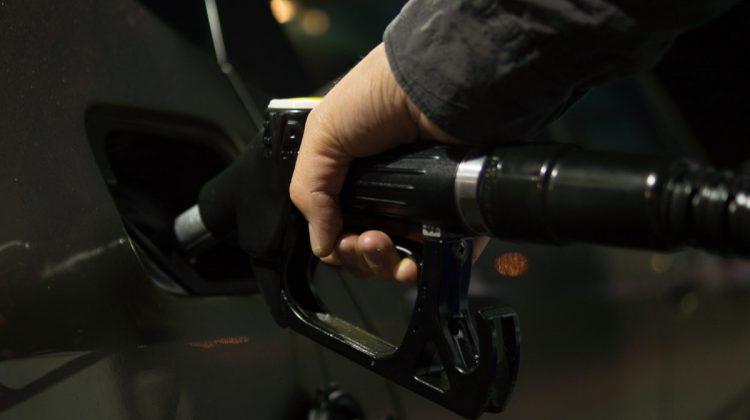 A person filling up. (Photo by Skitterphoto from Pexels.com)

The NDP is taking steps to force companies to reveal how gasoline prices are set.

The provincial government introduced Bill 42, The Fuel Price Transparency Act, today. It looks to build a mandatory reporting framework for companies that supply gasoline and diesel in British Columbia.

Companies that don’t report the data would face fines or administrative penalties.

The government says the FPTA also sets rules for audits and inspections to ensure that the data being reported is complete and accurate.

The information that is reported to the government will then be made public, including confidential material, if releasing that data is determined to benefit the public more than it would harm the fuel companies’ business interests.

The government believes the FPTA will encourage the “competitiveness of the market in British Columbia and give the public confidence that the market is working fairly.”

“It’s incredibly frustrating to watch the price of gas shoot up for no reason, and British Columbians are tired of feeling ripped off whenever they fill up their vehicles,” said Bruce Ralston, Minister of Jobs, Trade and Technology. “This legislation sends a message to oil and gas companies: the days of setting your prices in total secrecy have come to an end.”

The act was developed in response to the BCUC investigation that found a lack of competition and substantial markups in the province’s gasoline market, including a 10- to 13-cent-per-litre premium being charged to drivers that the industry was unable to explain during the BCUC inquiry.

This unexplained premium results in British Columbians paying an extra $490 million every year.

“By pulling back the curtain, these companies will be publicly accountable for unfair markups and cost increases that cannot be explained,” Ralston said. “It will also produce a common set of facts moving forward, allowing us to properly evaluate other policy measures to bring fairness to the price at the pump.”