BC Center for Disease Control looking to prevent shellfish poisoning 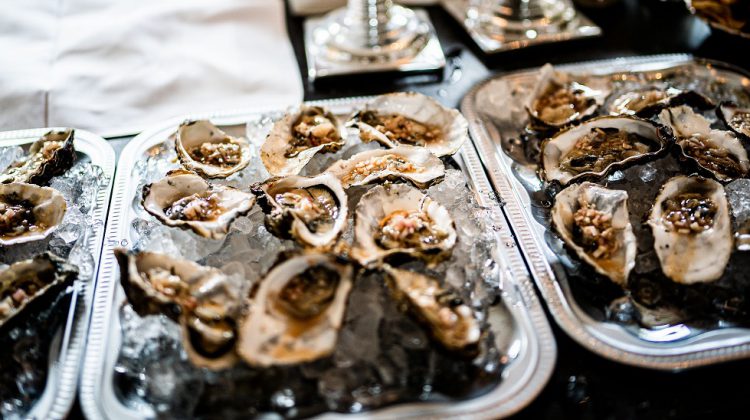 The BC Center for Disease Control is reminding you to stay safe when it comes to eating mussels, clams and other shellfish.

It says a common misconception people have is that you can’t get the potentially deadly toxin during the winter months.

Medical Director of Environmental Health, Dr. Tom Kosatsky says he doesn’t understand where that idea came from because shellfish can contain the toxin all year round.

“The toxins are not destroyed by freezing, they’re not destroyed by heating. Neither of those will get rid of them. That myth about the months of concern doesn’t apply in any case to these as they can occur anytime,” said Kosatsky.

“Worse yet, their muscle tissue and guts keep those toxins for a very long time. It can happen anytime, year-round from harvesting shellfish that have incorporated those toxins into their bodies.”

He says the best thing you can do to prevent Paralytic Shellfish Poisoning is to check harvesting areas before you collect and eat the clams, mussels and oysters.

The symptoms of paralytic shellfish poisoning can happen almost as soon as you eat them.

They include tingling and numbness that spreads from the mouth and face to the neck and limbs, dizziness, arm and leg weakness, difficulty breathing, headache, nausea and even vomiting.

Dr. Kosatsky says if you experience any of these while eating shellfish you should either call 911, the poison control line or go to the hospital as soon as possible.

In the last three years, the BC Centre for Disease Control Environmental Health says 15 people have suffered from PSP.

In over half of those cases, the victims suffered a lack of coordination to the point of trouble walking and showed signs of partial muscle paralysis.

The BC Center for Disease Control has a Shellfish Harvesting Sites Status Map available on its website to make sure you know what areas are safe to harvest from.