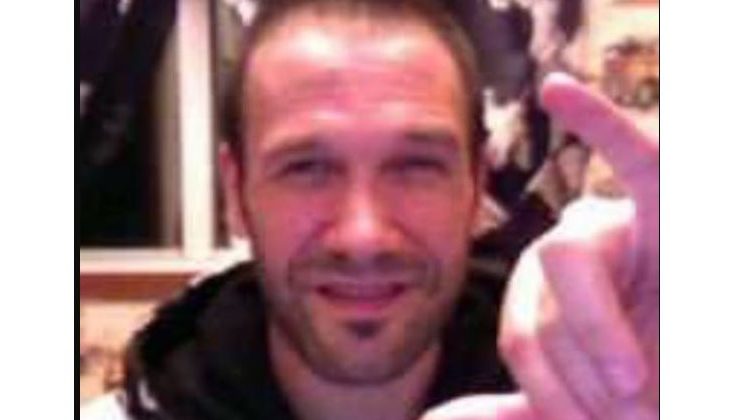 The man who was assaulted in Courtenay earlier this week has passed away.

Sean Parker succumbed to his injuries just after 4:00pm on Tuesday. The 46-year-old got into a confrontation earlier that afternoon on 6th Street.

The RCMP found the man unconscious on the sidewalk when they arrived. He was taken to hospital with life-threatening injuries.

RCMP Staff Sergeant Glen Breckon with the Comox Valley RCMP Major Crime Unit says the victim suffered a head injury and police are looking for anyone who may have seen what happened.

“The victim and the suspect were at the Courtenay library shortly before getting into an altercation which resulted in the victim suffering a serious head injury. This is a busy area in Courtenay and we are looking for witnesses who may have seen the dispute between these two men, a disturbance at the library, or may have video or dashcam footage from around the time of the assault.”

The RCMP says this is not believed to be a random incident and a person of interest has been identified by investigators. If you have any information, call the Comox Valley RCMP at (250) 338-1321 or if you wish to remain anonymous, call crime stoppers at 1-800-222-8477 (TIPS).

If you have any video footage of the incident police are asking that you send it directly to them via email.