Courtenay-Comox MLA says Bill 42 will “pull back the curtain” 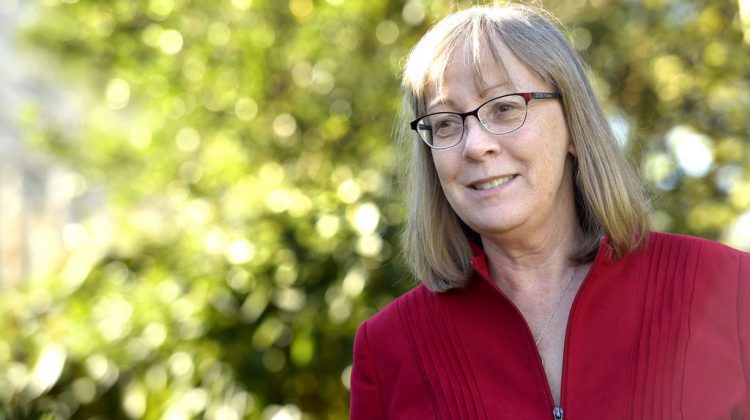 It looks to build a mandatory reporting framework for companies that supply gasoline and diesel in B.C.

Companies that don’t report the data would face fines or administrative penalties.

Leonard says the new bill will pull back the curtain and let residents see why the price of gas increases and fluctuates so much.

“We know that people have been incredibly frustrated over the fluctuation and the rise of gas prices and I’m quite excited that we have an opportunity now to pull back the curtain and reveal a little more information so that people can be aware of where the increases are coming from.”

She added that by having an independent organization release the information, it helps hold companies accountable.

“It’s been a long history that we’ve been seeing these fluctuations and people will make assumptions. We have the benefit of an independent organization whose have done a report, recognized where there’s a discrepancy and by pulling back the curtain to reveal more information on where those price increases are coming from it’s an opportunity for the companies to make a difference.”

“I think that people will feel a certain amount of reinsurance that companies will be accountable for the increases they are bringing to all of our pocketbooks,” Leonard added.

The government says the act sets rules for audits and inspections to ensure that the data being reported is complete and accurate.

The information that is reported to the government will then be made public, including confidential material, if releasing that data is determined to benefit the public more than it would harm the fuel companies’ business interests.